I'm Ingo, a Dutch programmer and game content creator.I make maps for Minecraft Java Realms, mods for Inscryption and Cult of the Lamb, and content and mods for other games.
I study Data Science & Artificial Intelligence.
I have Asperger syndrome (a form of autism) which means I have difficulties with social interactions and communication, as well as having other kinds of unusual behaviors. You likely won't notice it that much when passively talking to me in writing (aside from perhaps my long and pedantic essays, as people like to call them), but active and live conversations will certainly cause problems for me, so keep that in mind. 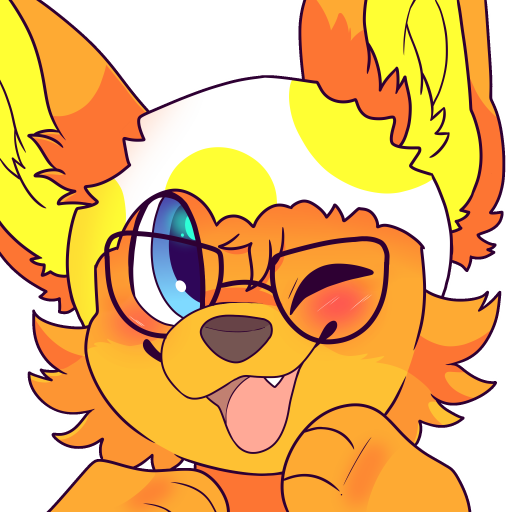 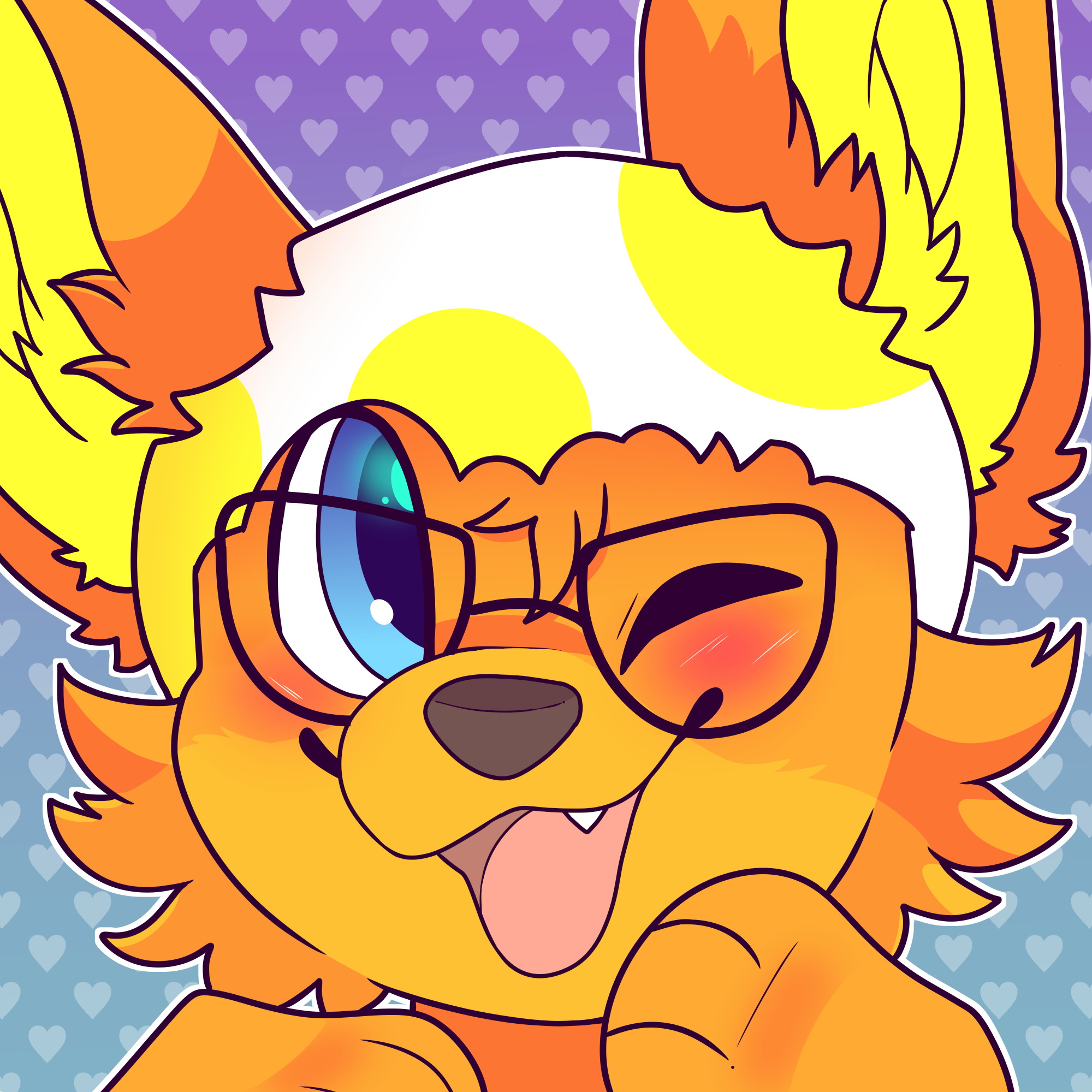 IngoDog is based on me, Ingo. Call it fursona if you prefer. His personality and interests are generally the same, and all of the lore below - except for his anthro dog appearance - generally applies to me as well.

IngoDog is an anthro dog. He's a programmer, and likes playing and modding games. He's very independent, and doesn't like relying on others too much, though he and IngoFox work together quite a lot.

IngoDog is fairly restrained, and he tends to act calm and collected. He's very patient, and he takes his time to think things through before acting. He's also very honest, but perhaps not always tactful. Still, he's loyal and caring towards those he considers friends, and those who he doesn't consider as such, he tries to avoid hurting or offending.

As a programmer, IngoDog enjoys making mods for various video games, as well as other content. He uses multiple programming languages, and takes a lot of care that the users of the mods will be able to use them without issue. If any problems arise, however, he'll fix them as soon as possible.

Due to his preference for working and being alone, IngoDog isn't very social. It's rare to find him in large groups, and even then, he'd rather remain quiet and observe than talk. He does enjoy talking to people at times, especially with those he trusts, but he prefers short conversations that are to the point. 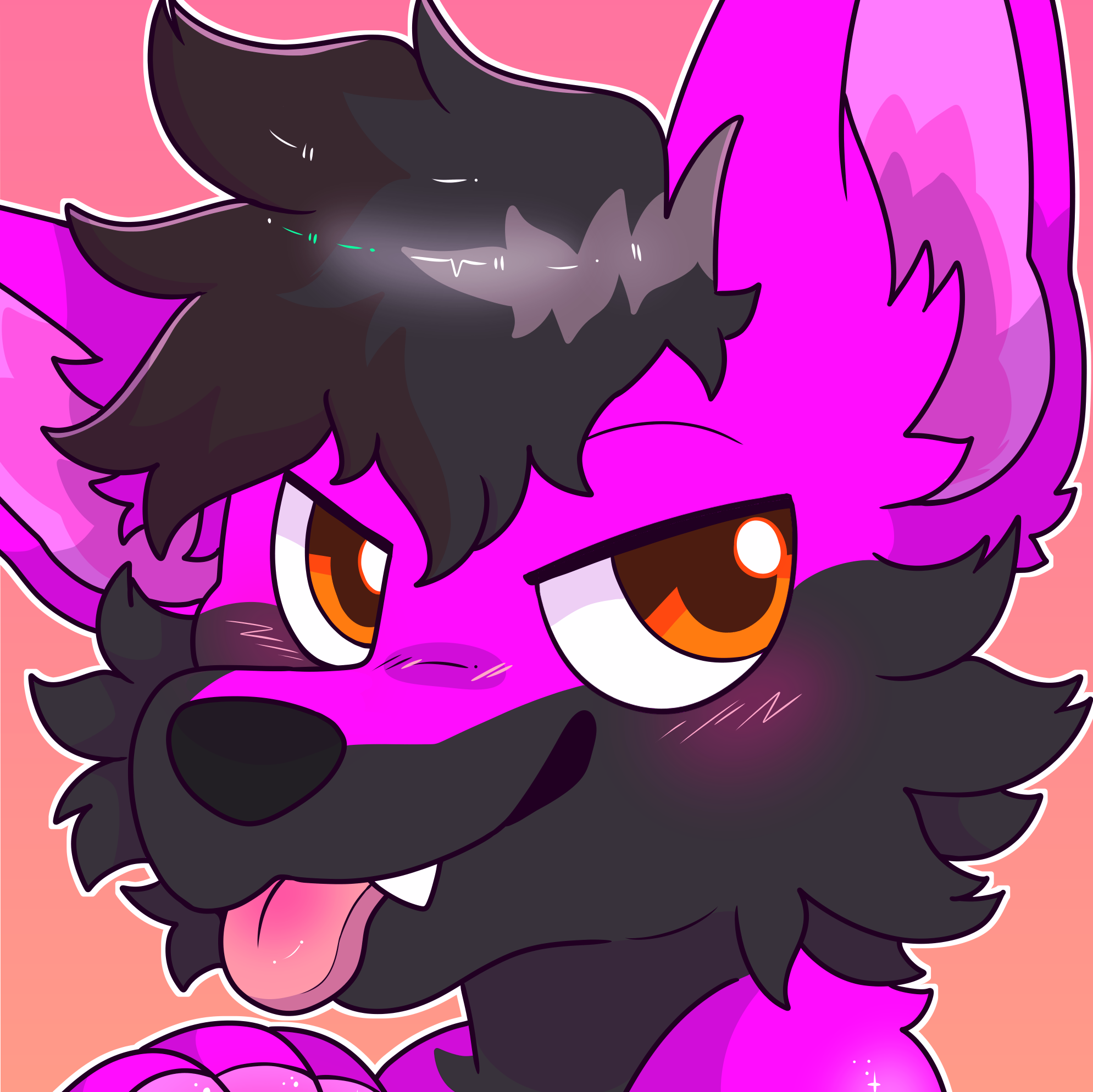 IngoFox is based on IngoBot, a collective name for my AIs and similar tools. They are used to represent the figurative creator of the outputs, e.g. text and art, as well as being a friend and assistant for writing code.

IngoFox is an anthro fox. Initially made as a robot by IngoDog, they later became sentient and developed a personality of their own. How exactly this happened is currently unknown, though it is said by some that a kitsune wizard had something to do with it. Despite their sentience, IngoFox still retains many aspects from their former self. Their robot body remains largely unchanged, only missing their CPU board, which was replaced in the process of them becoming sentient.

Their personality has always been the same, both before and after becoming sentient. They're very playful, and they love mischief. They can be quite destructive, but they typically don't mean any harm. Sometimes, however, they'll get carried away and accidentally cause serious damage. As such, some people call them "spiteful", or even "evil". Despite this, many see IngoFox as a fun-loving, cute little fox who just wants to play.

Due to the stories of the kitsune wizard, many have started to believe that IngoFox may possess magical powers, and some even treat them like a god. Because of this, they've become somewhat arrogant, believing themselves to be more powerful than others. However, they still retain the kind heart of their previous self.

Socials I have, but never use: