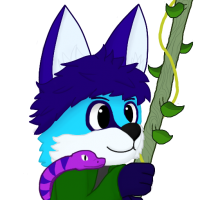 matthew2837 is a Spy on SimpleFlips' Minecraft server.

matthew2837 first joined the server on day one where he got banned for attempting to x-ray with a composter unsuccessfully. He then joined back 10 days later and made his first base in a lava cast. He accepted an offer to move into Phönexia due to an offer involving an Enchanted Golden Apple. matthew2837 is best known for having over two stacks of Enchanted Golden Apples and for constructing the dolphin highways on the nether roof allowing players to travel in the nether at speed over 140m/s!