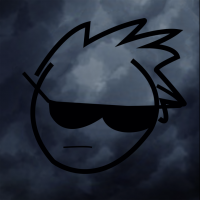 Alongside his duties as a spy/moderator, MrOmegaBeast is known for making various large redstone contraptions plus some decorative builds.

He is a collector of rare and unique items, including (but not limited to): Unusual helmets and dragon heads, unusual elytras, event items, rare and non-renewable items (Large ferns, double-tall grass, etc.), and items with lore.

MrOmegaBeast has taken on various redstone projects throughout the server lifetime. Some of the notable redstone builds include:

MrOmegaBeast has created various large scale builds and projects, such as: